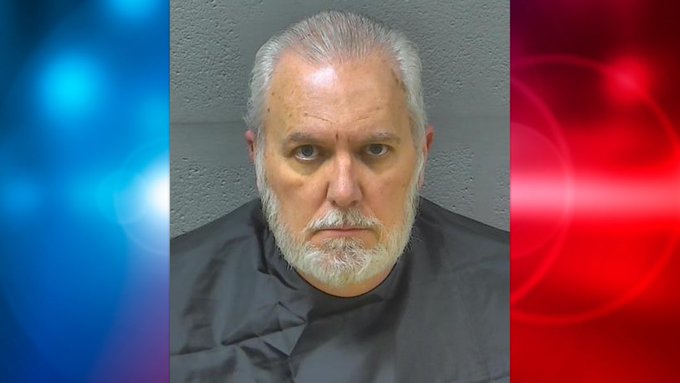 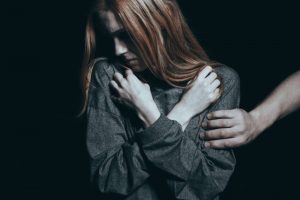 Prosecutors have charged Atwell with sexual battery and abduction.

Liberty University police arrested Atwell on November 20, 2021. Prosecutors charged Atwell with sexual battery and abduction by force or intimidation related to an incident on September 15, 2021.

The court released Atwell from the Lynchburg Adult Detention Center after he posting a $3,000 bond. The court has ordered him to appear in court on January 25, 2022.

In addition, twelve former Liberty University employees or students have signed onto the lawsuit that claims the university enabled on-campus rapes. The lawsuit also alleges that the university suppressed complaints of sexual assault and rape.

Since the filing of that lawsuit, more women have come forward with intent to join the lawsuit if it proceeds through court.

A former Liberty University employee who used to investigate sexual assaults and rapes on campus is also suing the university. She alleges her supervisors discriminated against her and a student.

A new lawsuit file several weeks ago alleges a student became pregnant after another student drugged and raped her on October 30, 2020. However, when she reported it to the university swept  the incident under the rug.

The woman is also suing her alleged attacker.

About a month later, the lawsuit said a representative from LU’s title IX office contacted the woman.

Although she could have filed a formal complaint, the lawsuit says the Title IX representative encouraged her to go through informal mediation.

The lawsuit alleges that the representative did not tell Jane Doe about her option to file a criminal complaint and gave her contradictory information about the potential avenues she had available to her.

The complaint says that the university’s actions violated federal Title IX laws. The lawsuit said her alleged attacker faced no consequences and the university did not provide a safety plan for her.