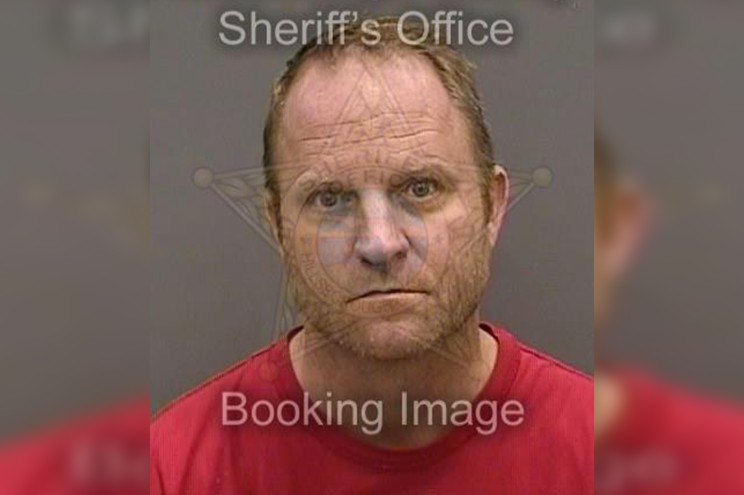 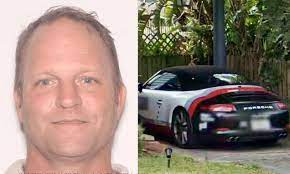 Tampa Police have accused a grown Florida man of punching a teenage girl in the face. The 16-year-old girl allegedly accidently cut Stephen Irvin Saunders off in traffic. Saunders now faces a count of burglary of a conveyance with assault or battery.

The Police affidavit states the 16-year-old girl accidentally cut off Saunders’ Porsche 911 while in traffic about 10:31 p.m. However, Saunders allegedly did not let the incident slide. The enraged Saunders followed her to another intersection.

What the fuck are you doing? You stupid bitch! You cut me off!

Officers said the girl’s car window was down. Therefore, she clearly heard him. The report says:

The suspect then reached into the victim’s open driver’s side window and punched her in the face with a closed fist. The victim suffered redness, soreness and bruising to the left side of her jaw. The victim is 16 years of age and has a very youthful appearance.

According to the police, the girl was able to get a good look at the Porsche. Saunders’ Porsche has a very distinct white and black convertible with “911” boldly printed on the driver’s side door. Cops said they were able to track down Saunders. The girl was able to identify him when presented with a photo pack that included his image. His driver’s license photo helped aid the police in nabbing him, according to court records.

Police arrested Saunders was arrested and released on a surety bond.

See the report below: