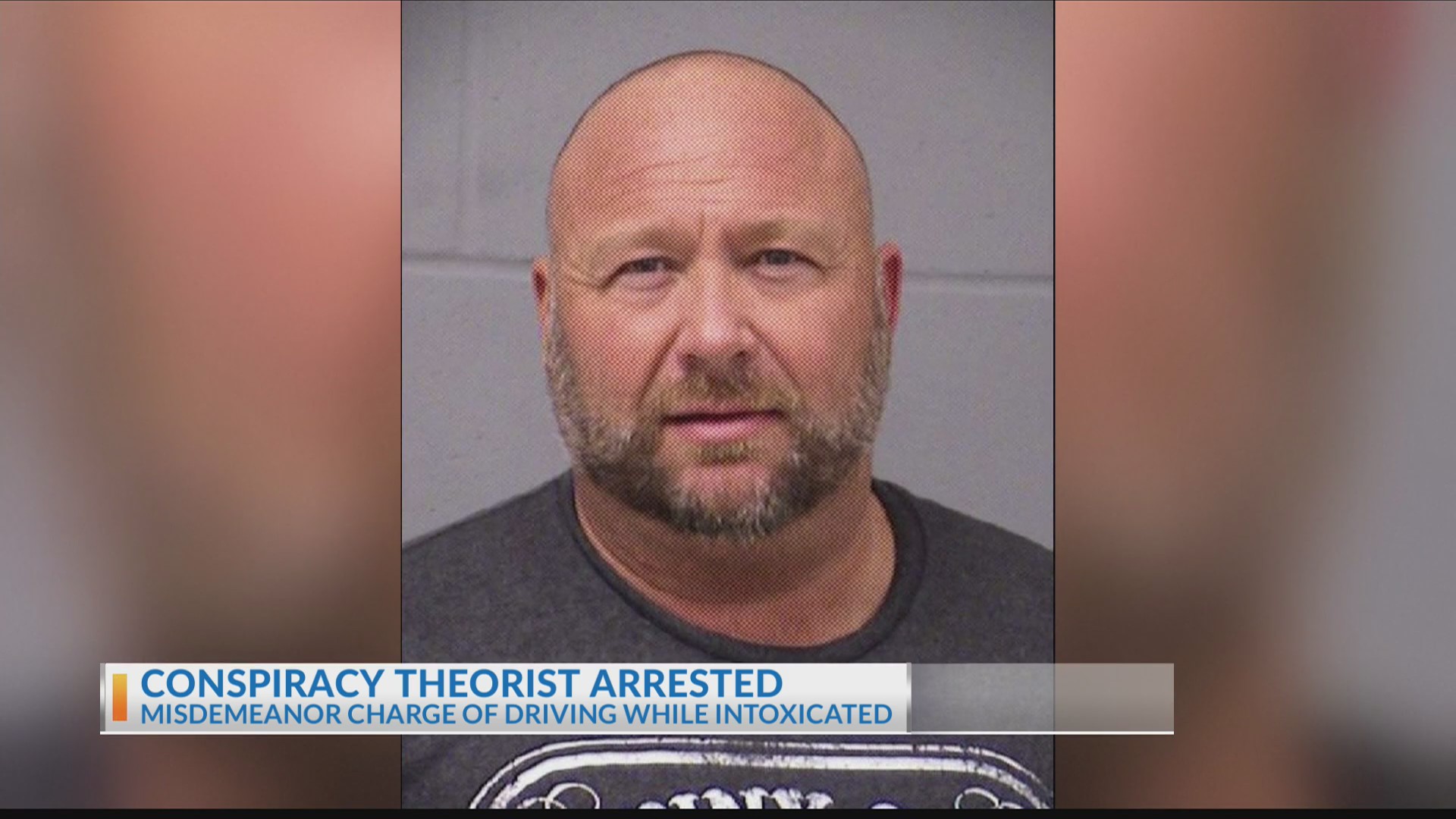 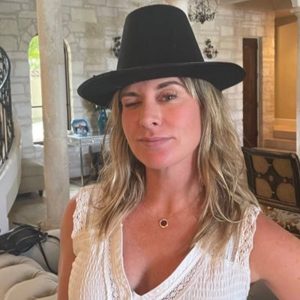 Police have arrested the wife of InfoWars Founder Alex Jones on Christmas Eve. Erika Wulff Jones apparently threw down an ass whoopin’ on her husband at their Texas home. Police arrested her for domestic assault at 8:45 pm on Friday. The Infowars founder said his wife’s behavior stems from a medication imbalance.

Erika Jones had not received a bond as of Saturday afternoon.

The AP reports that Alex Jones declined to say if he was injured in the incident. He also refused to elaborate on the melee. However, he did say he believes it was related to his wife’s recent change of medication.

It’s a private family matter that happened on Christmas Eve.

An attorney for Wulff Jones did not immediately respond to a request for comment.

The melee at the Jones residence comes as Jones sued the federal government this week. He is seeking to block subpoenas he’d been issued by the House committee investigating the January 6 insurrection at the Capitol.

Jones said he did not want to testify before the committee. He fears Congressional leaders will accuse him of lying under oath.

I don’t want to testify before them because they will lie and say I lied.

Jones spoke at a rally in support of then-President Donald Trump that proceeded the riot.

Jones also said his wife’s arrest, “doesn’t concern my politics” and that “it wasn’t some kind of personal hateful thing or anything.”

This article originally appeared on MFI-Miami