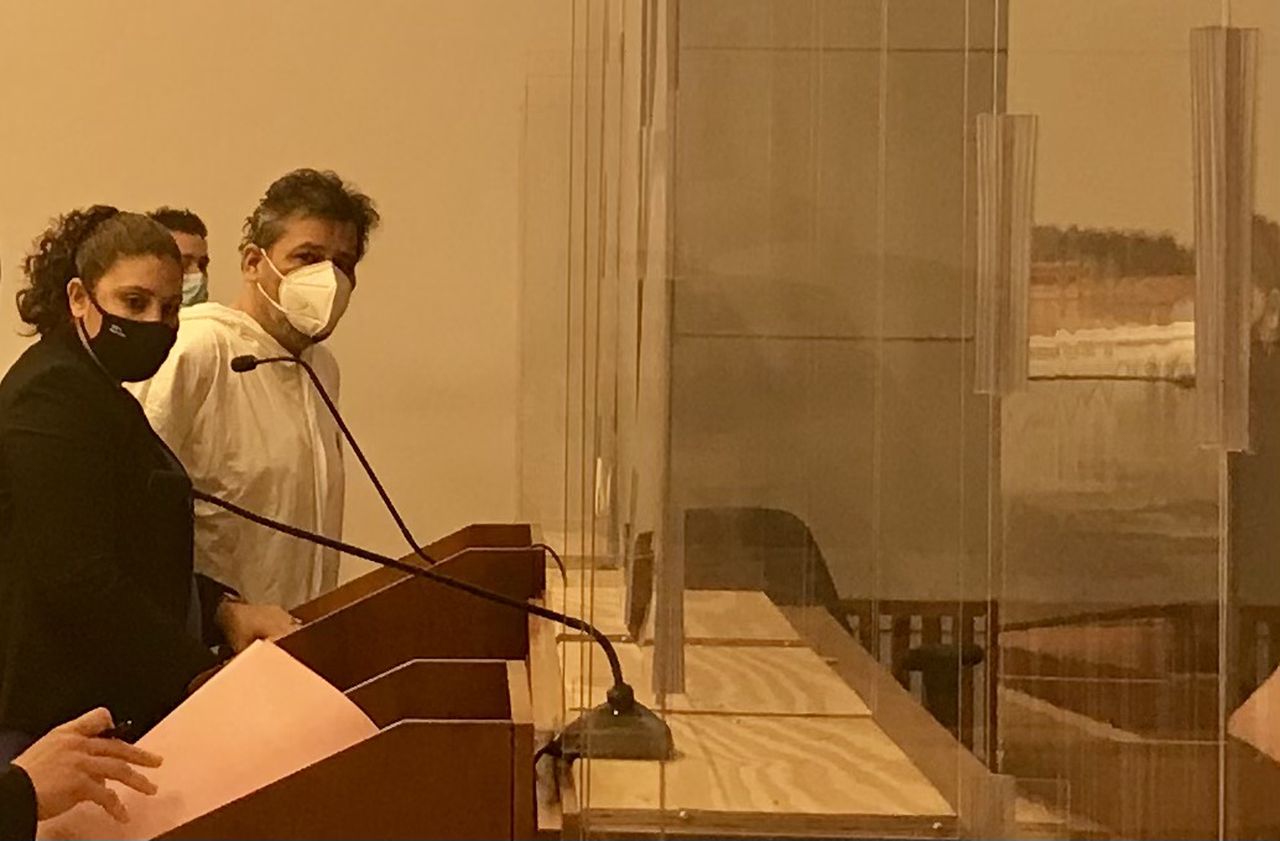 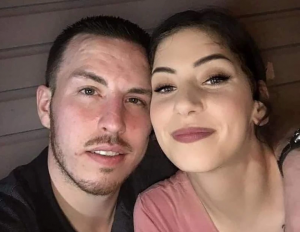 Joseph Leone Junior visited his alcoholic father on Staten Island from South Carolina over the holidays. He had hoped to try and help him recover from a fall and a chronic drinking problem. Unfortunately, Joseph Leone Sr. repaid the son’s love and devotion by allegedly killing him with a shotgun blast.

He went up there to help his daddy recover from alcoholism.

Leone Senior allegedly shot his 29-year-old son in the chest on the sidewalk outside the dad’s home in Staten Island at 7:25 p.m. Friday.

Medics rushed the victim to Staten Island University Hospital. However, Leone Junior could not be saved and died at the hospital.

The criminal complaint also states cops found two shotguns and a box with four shotgun shells. In addition, they also found several boxes of ammo in the dad’s home.

The court arraigned Leone Senior Sunday for murder and manslaughter. He also faces criminal charges related to having the shotguns without a permit. The court denied Leone Senior’s request for bail.

Leone Senior is a former U.S. Marine with no criminal record. He is being represented by Legal Aid Attorney S. Maquita Moody. She also warned the public:

He is presumed innocent. We caution the public from making any rush to judgement. We will have more to say on this matter in the coming days.

About two weeks before his death, Leone Junior also told his wife his father had fallen down a flight of stairs at home.