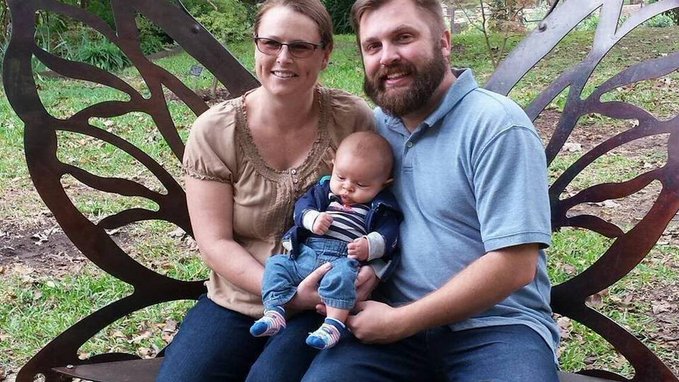 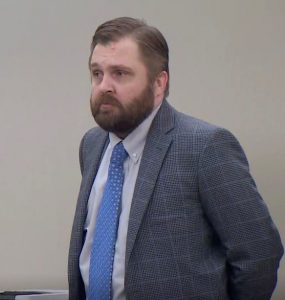 A federal judge had sentenced a Texas man from Fort Worth to life in prison without parole. 40 year-old Craig Vandewege found guilty last week for brutally killing his wife and young son 10 days before Christmas in 2016. Vandewege slit the throats of his wife Shanna Riddle Vandewege and their 3-month-old son Diederik. He then called 911 to blame a nonexistent burglar.

Shanna Vandewege was a registered nurse who had three miscarriages before Diederik was born.

Tarrant County prosecutors told jurors that Vandewege completely fabricated the burglary claim. He then staged the murder scene at the family’s home.

This was never a burglary. Why would a burglar ever kill an infant? It’s absurd. It doesn’t add up, no matter which way you look at it.

Investigators say both Shanna and Diederik had their throats slashed. Medical Examiners pronounced both victimas as dead at the scene. Shanna was in her bed and Diederik was nearby in his bassinet. The home appeared staged to simulate a burglary.

Prosecutors allege Vandewege fled to Colorado. Colorado police arrested him for speeding while attempting to go to Las Vegas. Police found guns in the vehicle. Afterwards, Vandewege told a cop that he was having a “long week.”

He also tried to tell the cop that his wife and son were murdered and people thought he was the killer.

A police report states Vandewege had four guns and ammunition with him in the vehicle.

Vandewege told officers that his family moved from the Denver area in early 2016 and that he had returned to bury them. He also said he was on his way to Las Vegas because he had heard three people had been arrested in connection with the deaths of his wife and son.