Woman Raped On Philly Train As Bystanders Did Nothing 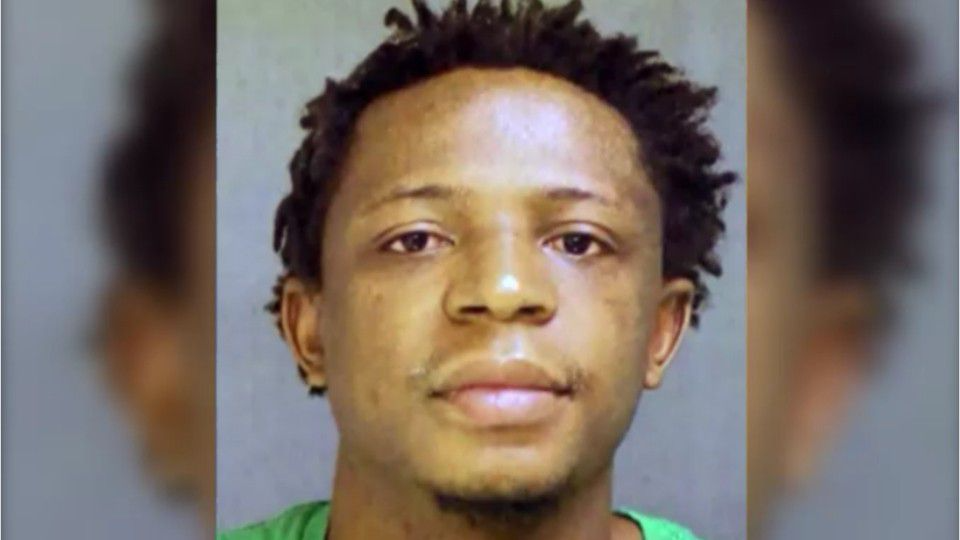 Woman Raped On Philly Train As Bystanders Did Nothing

So Much For Philadelphia Being The City Of Brotherly Love. Woman Raped By A Stranger On A Philly Train As Bystanders Watch 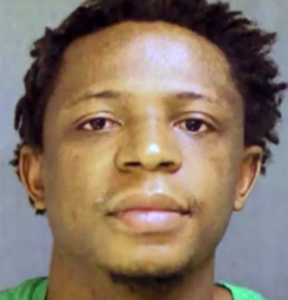 Can you imagine a woman raped in front of a crowd of people and no came to assist her? That’s exactly what happened in Philadelphia last week.

Police say other riders did nothing but watch the attack happen.

An employee of the Southeastern Pennsylvania Transportation Authority (SEPTA) saw the incident as the train went past called police.

SEPTA police waited at the next stop for the train. They found the woman and arrested a man. Emergency personnel took the woman to a hospital.

She provided police with a lot of information. She stated she did not know her attacker. She’s on the mend. Hopefully she will get through this. 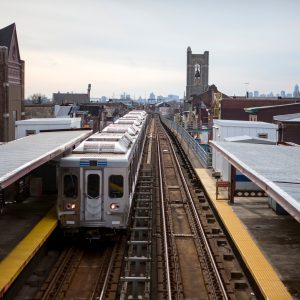 Surveillance cameras capured the entire episode. Surveillance video showed other people on the train at the time. The video also showed dozens of people doing nothing as the assault was going on.

“There was a lot of people, in my opinion, that should have intervened; somebody should have done something,” Bernhardt said. “It speaks to where we are in society; I mean, who would allow something like that to take place? So it’s troubling.”

SEPTA also issued a statement calling it a “horrendous criminal act” and urging anyone witnessing such a thing to report it to authorities.