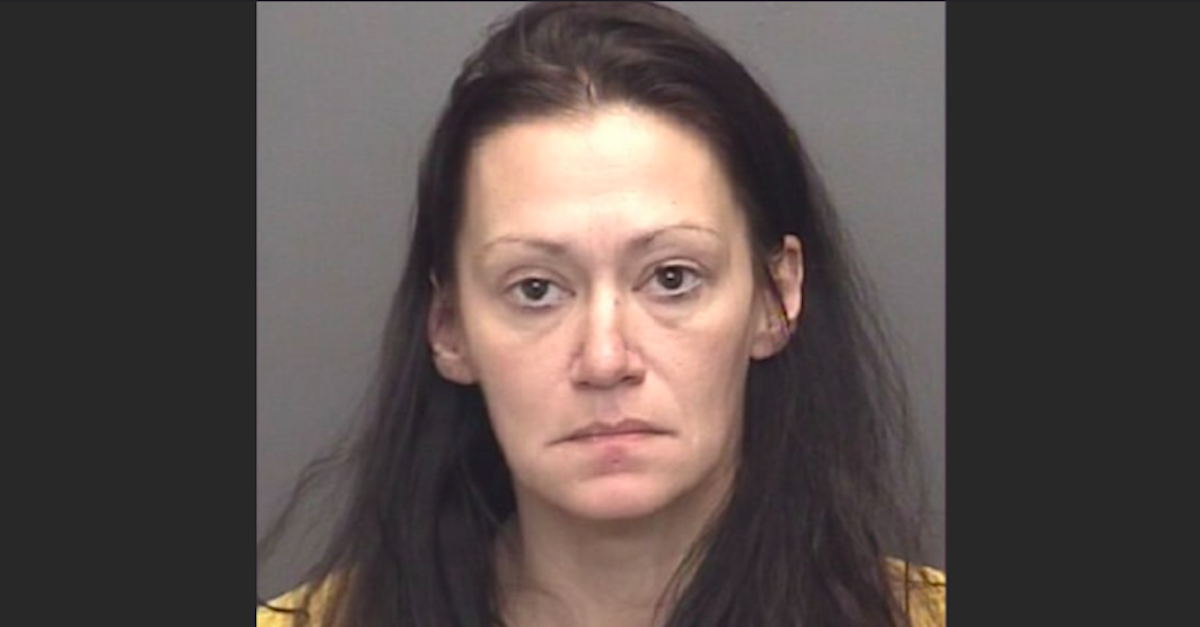 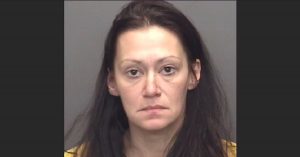 An Indiana woman faces life in prison for rape and murder after her kinky sex life took a turn for the worst. Now Evansville, Indiana in shock.

They say a Carter arranged a meeting with another woman on a dating app. The meetup turned into a nightmarish, jealousy-fueled rape and murder scene. Police arrived to find two people dead.

The horrific ordeal began when 36-year-old Carter connected with a woman on a lesbian dating app. Carter invited her and the woman’s boyfriend to her home last week. 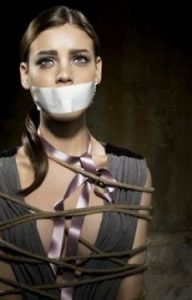 The couple arrived at Carter’s home and they began to drank alcohol and took drugs. The three engaged in consensual sexual activity.

As the three were engaging in sexual activity, Carter’s boyfriend, Carey Hammond, unexpectedly arrived at the home. He allegedly became enraged. The surviving female victim told investigators that Hammond grabbed a baseball bat and began ruthlessly beating her boyfriend.

Hammond then restrained the couple using duct tape. He began beating and abusing them for hours. Carter allegedly helped Hammond restrain the couple and held a gun on them repeatedly threatening to kill the victims.

Hammond raped the woman several times while she was restrained.

She said Carter left the home for a couple of hours. During this time, Hammond beat the male victim. Hammond also began repeatedly kicking him with steel toed boots. He the used his belt to strangle the male guest to death after he saw him trying to escape his restraints.

Sgt. Gray of the Evansville Police said in press conference:

He had been restrained, duct-taped, beaten, and strangled. They also tied and shackled the female victim while the male suspect raped her multiple times throughout the day.

Carter allegedly told police she only pretended to help Hammond. She held the gun on the victims as a way to “appease” him.

When Carter returned, Hammond had allegedly wrapped the man’s body in blankets. He then moved the body into another room in the home.

Carter Invites Friend To Clean The Rape And Murder Scene

What happens next is just bizarre and shocking. Police say Carter then invited another woman over to help her clean the house because an impending inspection by her landlord. Carter and the woman cleaned at least two rooms in the house after ordering a pizza. That’s when the woman allegedly heard a strange noise coming from the bathroom. Consequently went to investigate. There, the witness made a grisly set of discoveries.

The woman stated she heard a female asking for help and begging to use the restroom. She then went to sit down on what she thought was a pile of pillows and blankets. To her surprise she discovered she sat down on  blankets covering a dead body.

Hammond attempted to prevent her from leaving. However, the woman was then able to flee the home. She alert an Indiana State Police trooper about what she had witnessed. 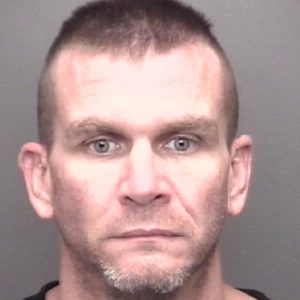 Law enforcement officers from multiple agencies surrounded the home. Police then ordered everyone to exit the home.

Body camera footage released by Evansville Police show a man coming out of the home with his hands up. However, he was a resident but not a suspect. He told police his two juvenile teen daughters were upstairs in the house.

Police say Hammond disregarded the commands from police when he exited the house. They say he exited the home in an aggressive manner. He also was holding an object in his hand.

The police say the object was shaped like a pistol. Officers opened fire and killed Hammond. Medical Examiners pronounced Hammond dead at the scene.

Police later identified the object as an object made to look like a gun. They believe his death was “suicide by cop.”

Police then searched the home.

Law Enforcement located the adult female victim. They found her tied up and shackled. Police rushed her to the hospital for treatment. Officers found her male friend located inside the residence. Unfortunately, he was deceased and beyond help.