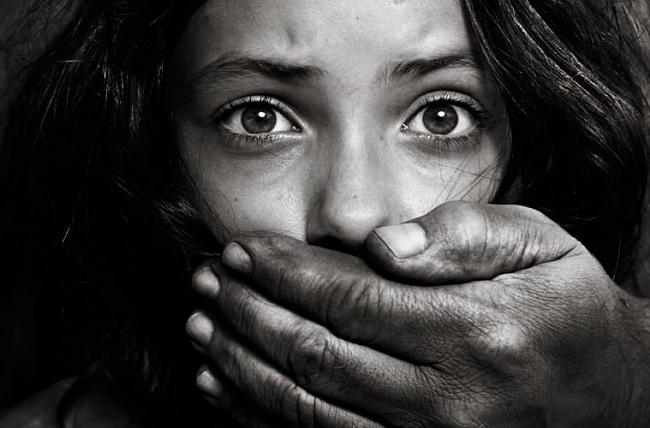 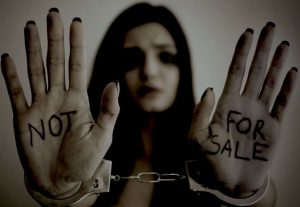 The Spokane Police Department arrested 60-year old Eisenman. Police charged Eisenman with murder after the body of Aaron Sorenson abandoned inside a truck.

Police said they responded to a call about a foul odor coming from an abandoned vehicle on October 22, 2021.

Several people told police they believed a body of a deceased person was located in the trunk. Police arrived and took the body to the Spokane Medical Examiner. As a result, police verified that the remains were human.

Police say Eisenman began planning his revenge when he learned his daughter had been sold to a Seattle sex-trafficking ring in October 2020.

Eisenman believed his daughter’s boyfriend may have been the one responsible for her sale. He rescued his daughter. As a result of the resuce, he then brought her back to the Spokane area in October 2020.

In November 2020, Eisenman learned Sorenson was going to be at a location in Airway Heights. Police say Eisenman waited for him to arrive. He allegedly confronted and abducted Sorenson. Eisenman hogtied Sorenson up and placed him in the trunk of a vehicle.

Police say Eisenman continued to assault Sorenson by hitting him in the head with a cinder block. He then began stabbing him repeatedly. Thus, causing his death.

Eisenman then placed Sorenson in a truck of a car like Billy Batts from Goodfellas. He then drove the vehicle to a remote area in North Spokane County where he abandoned the car with the body still inside.

Officials also said the vehicle remained at that location for 11 months. A third-party drove the vehichle to Spokane in October 2021. Police said they don’t believe the 3rd-party knew the body was in the trunk.

Consequently, people began rummaging through the parked car. They took items and discovered the body.

As a result, he was booked into Spokane County Jail on a $1 million bond.