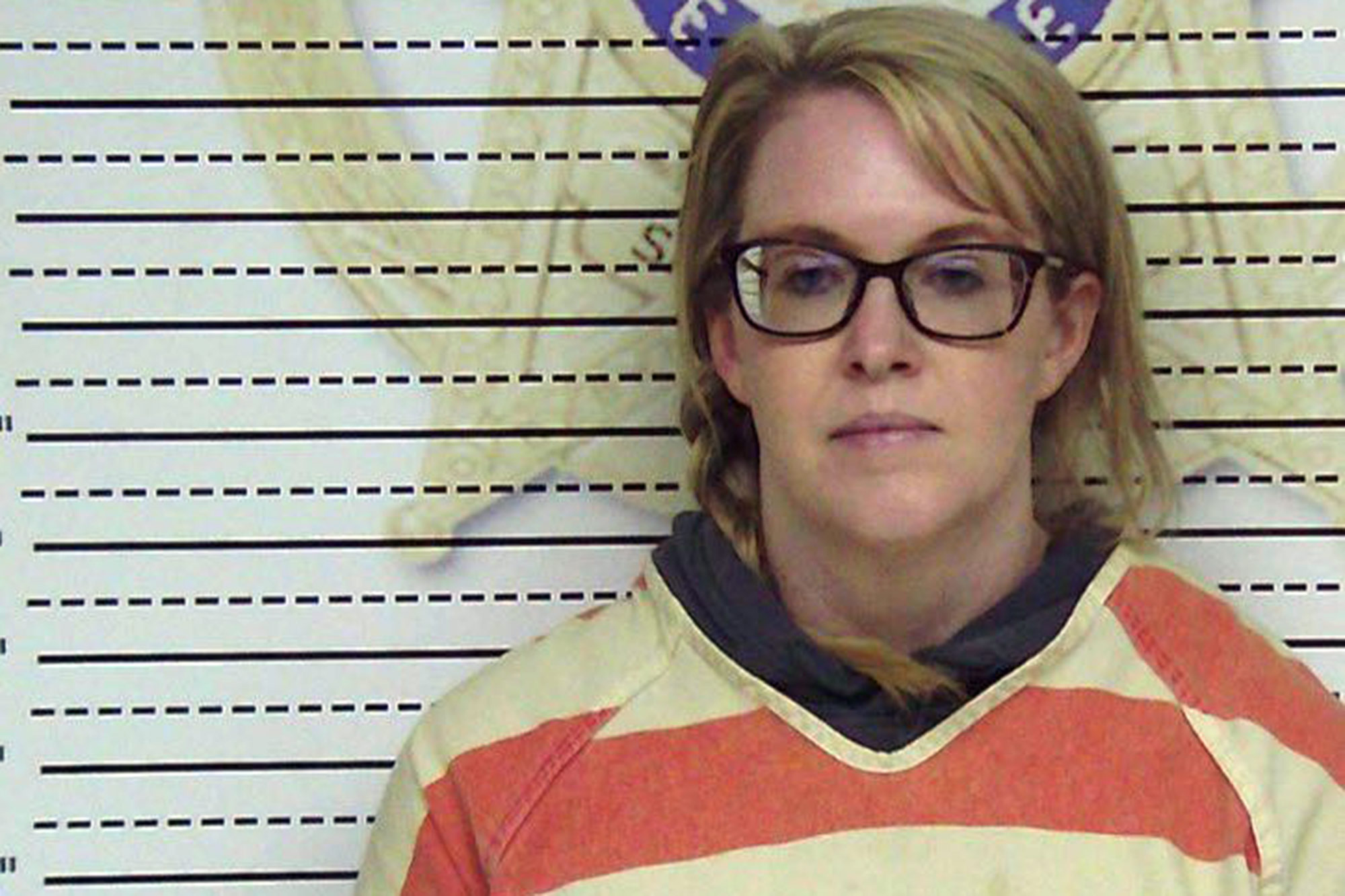 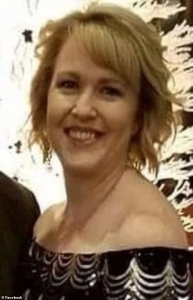 Police arrested the 38-year-old Blair on Tuesday. WTVC-TV reports prosecutors have charged her with 18 counts of statutory rape and four counts of human trafficking by patronizing prostitution. The have also charged her with solicitation of a minor and forfeiture of personal property,

Parents told WTVC that the Tennessee mom reached out to her victims. She offered them items such as vape pens in exchange for sex.

Authorities said they believe there may be more victims.

Englewood is about 65 miles north of Chattanooga. The town boasts a population of just over 1,500 residents.

Police began investigating Blair after the school district received an anonymous letter. Officials say Blair is not a teacher or employee for the district. However, she was involved in the school’s booster club. She had a child in the school system who has transferred.

The school board also banned Blair from school property and from attending school activities.

Blair posted a $100,000 bond on Tuesday night. The court has scheduled an arraignment on February 28th.

Parents need to talk to their kids to speak up because it’s not right. It’s just really, really not right. I would be livid if it happened to my kids.