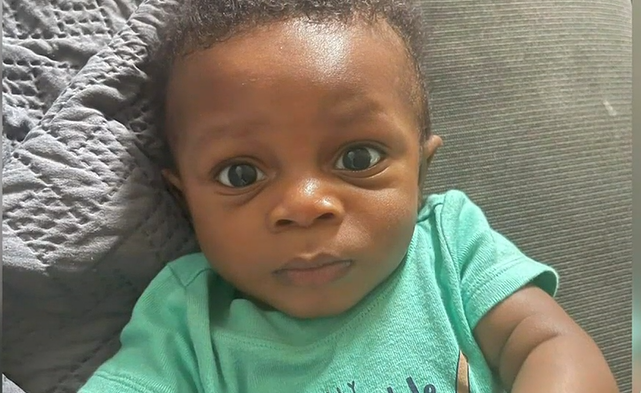 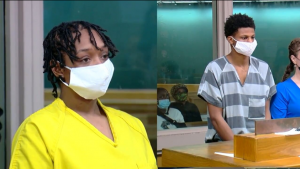 Hamilton County authorities have indiced the psycho parents for murdering their infant son. Hamilton County Prosecutor Joe Deters also said a second child who was in their care is in the ICU. If convicted of all charges, Donte Farrier and Shakayla Sams could face up to life in prison.

Police arrested Farrier and Sams on December 22nd. Officers resonded to a domestic violence at their home when a call placed to 911.

Police found five-month-old Casey Sams unresponsive. Paramedics put the baby in an ambulance that rushed him to the hospital. Doctors placed him on life support. Unfortunately, the baby died five days later.

Casey died from a traumatic brain injury, according to Deters. His other injuries included a dislocated neck, subdural hemorrhage and a swollen brain. Doctors also found old and new rib fractures, bruising on his head and scars on his leg.

The cruelty displayed upon these two young children is impossible to comprehend. This was not a case of neglect by parents too young to understand their responsibilities. This was a case of active violence, perpetrated on babies by two people who should be protecting them.

Farrier and Sams both face murder, felonious assault and child endangering charges. The courts have set bond at $450,000 for Farrier and $720,000 for Sams.