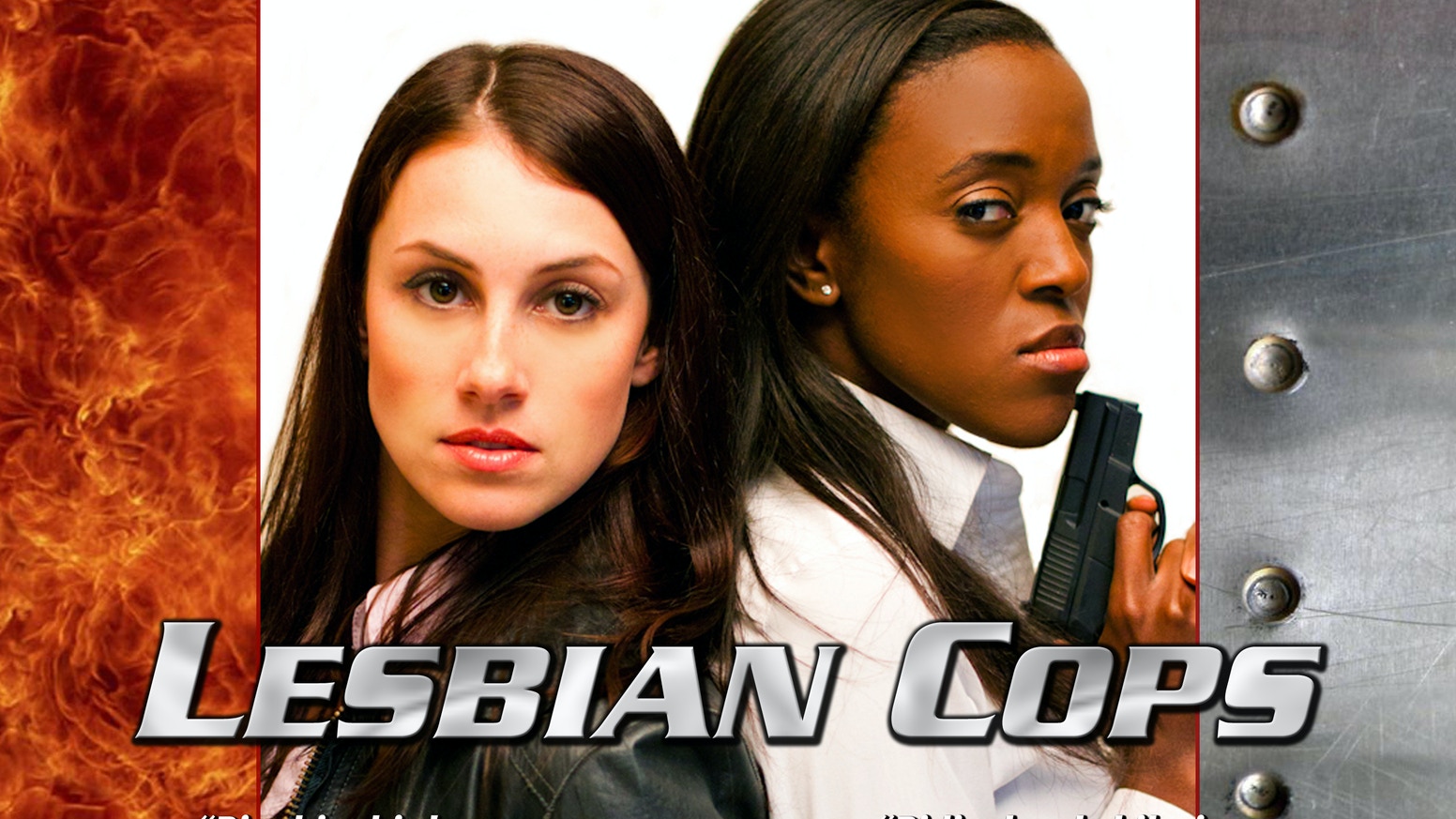 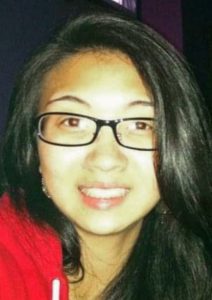 An attorney for NYPD lesbian cop Yvonne Wu appeared in court saying she wanted the exam. The attorney wants to assess her capacity to understand the charges against her. The court granted Wu’s request. Police remanded Wu pending the examination. The court set Wu’s next court date for mid-November.

Investigators are also not sure if Wu used her service weapon in the shooting spree.

The NY AG’s Office of Special Investigation (OSI) reviews every incident where a law enforcement officer may have caused the death of a person by an act or by omission. New York law applies whether the officer was on- or off-duty at the time of the incident.

If OSI’s review finds an officer did cause the death of another person, the office proceeds to conduct a full investigation of the incident. That’s in addition to any criminal case that may develop against the officer accused. In this case, the latter is already in progress, though a first court date for Wu wasn’t immediately clear.

One senior NYPD official said the NYPD lesbian cop’s alleged actions are coming out of left field. Wu’s annual evaluations exceeded expectations. She showed no prior signs of trouble until the shooting a week ago.

Cops responding to 911 calls at the ex-girlfriend’s home on 19th Avenue that night found Wu outside. Her ex-girlfriend had been shot in the bedroom and Liang was found shot in the chest in the living room. She was pronounced dead at a hospital.

Authorities say Wu confessed at the scene. Responding officers described Wu as calm and forthcoming with the information. Neighbors who saw her speaking to police described Wu as shockingly “deadpan, no anxiety” as she talked after the shooting.

Liang was a dental student with a bright future. Her family had recently moved to a Staten Island neighborhood.