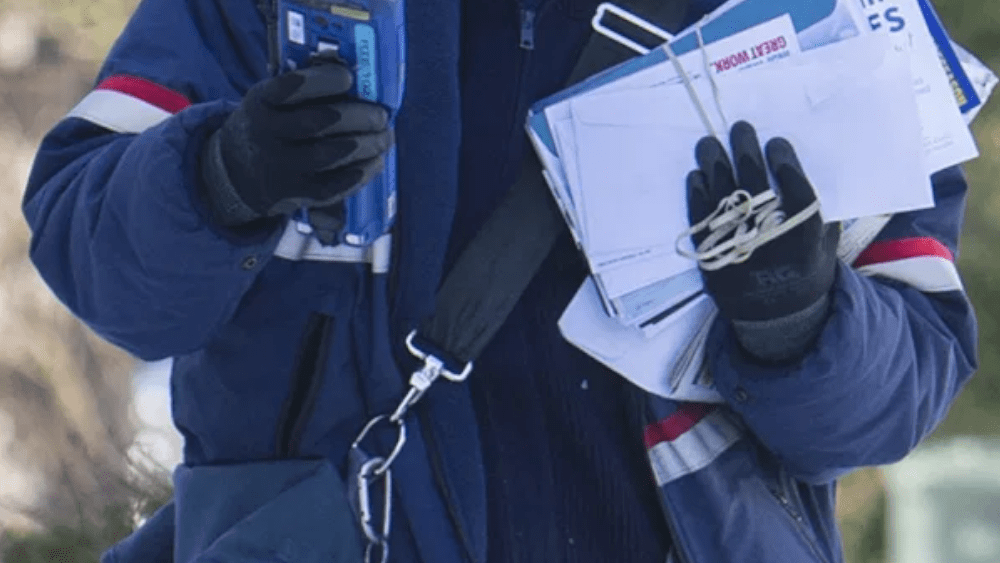 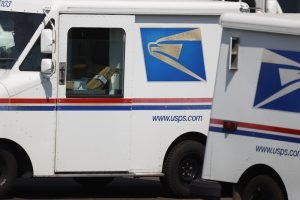 An indictment accused 10 people of playing part in the alleged scheme. Prosecutors say four of the mail carriers had routes in Brooklyn and Manhattan. In addition, some of the individuals had routes as far away as Virginia.

Manhattan prosecutors say that Michael Richards was the ringleader of the operation. Richards allegedly recruited postal workers to steal unopened credit cards between 2017 and 2019.

Prosecutors allege the alleged fraudsters stole more than 1,000 credit cards in a 2 year span. They used the credit cards to purchase about $750,000 in luxury goods. The luxury goods they bought also included labels like Hermes, Chanel and Louis Vuitton.

Additionally, prosecutors said that the sophisticated crime ring hired someone to do research into potential victims. That person would search publicly available databases for personal information that would be a match to the cards. As a result, they would be able to activate the cards.

Credit card companies tipped off police to the alleged scheme. The companies had noticed a pattern of brand new credit cards not making it to their owners along certain postal routes.

This article originally appeared on MFI-Miami