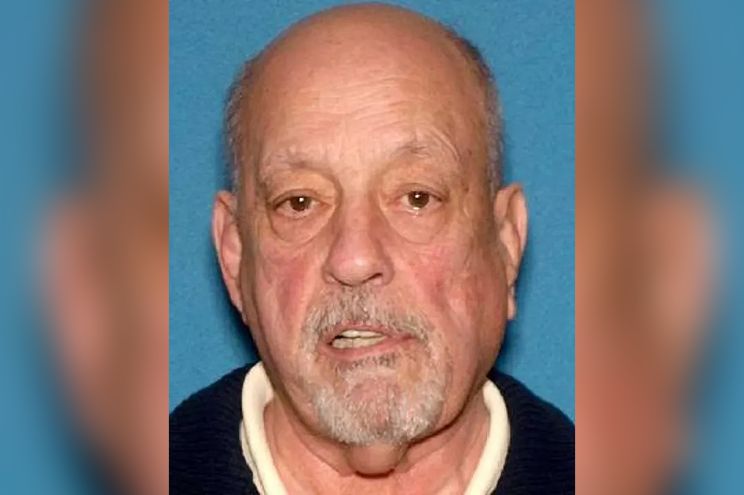 New Jersey Landlord Accused of Sex Crimes Against Tenants To Pay $4.5 Million To His Victims 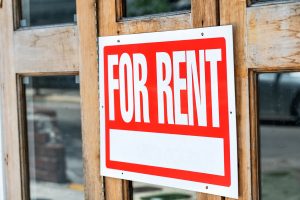 A New Jersey Landlord has agreed to pay $4.5 million in connection to a lawsuit. Prosecutors have accused Joseph Centanni of sexual harassing tenants and housing applicants for more than 15 years.

Prosecutors allege Centanni of engaging in the alleged sex crimes at various points from 2013 to 2020. Prosecutors say the women ranged in age from 22 to 61. they also accuse the New Jersey landlord of harassing both women and gay or bisexual men.

The federal lawsuit alleged that Centanni’s harassment spanned a period of at least 15 years. According to the complaint, Centanni demanded sexual favors to get or keep housing. He also offered reduced rent in exchange for sexual favors. He also made unwelcome sexual comments and advances to tenants and applicants.

The Prosecutor’s Office’s Special Victims Unit revealed that Centanni targeted female tenants or prospective tenants who were homeless or about to be evicted. He also targeted women who were struggling financially.

Federal officials say the monetary settlement marks the largest ever obtained in a case alleging sexual harassment in housing.

The Feds are requiring Centanni to dismiss housing court judgments against his victims. The court deemed these to be retaliatory. Court also ordered him to take steps to repair the credit of any affected tenants.

Centanni must also pay a $107,050 civil penalty to the United States, the maximum civil penalty allowed under the Fair Housing Act (FHA).

Pervert Landlords Beware! HUD Is Coming For You!