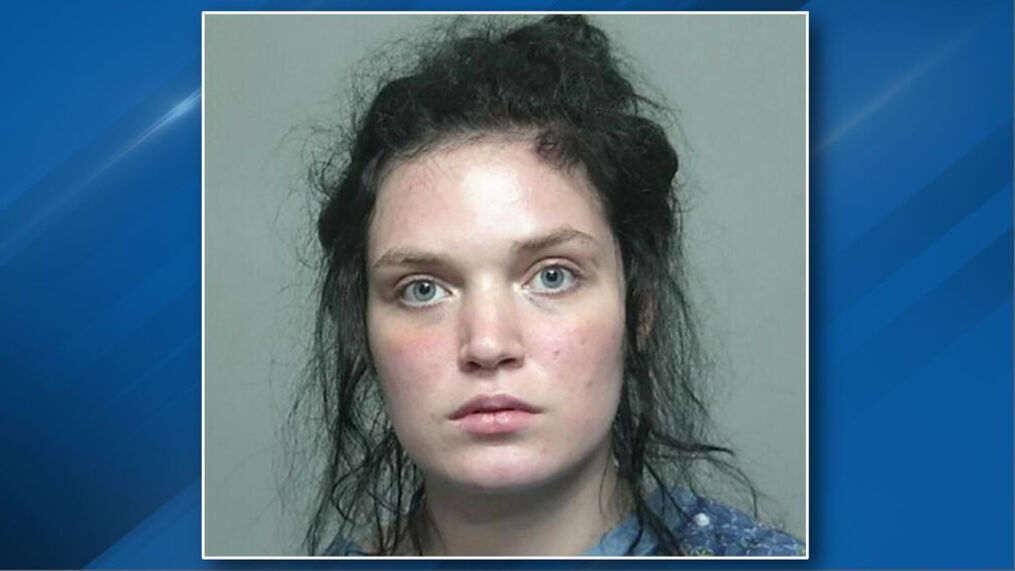 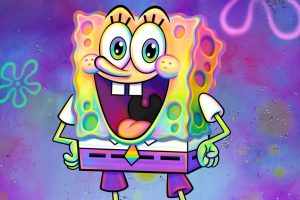 A drug addicted hallucinating Michigan mother has been charged with killing and butchering her own three-year-old daughter. Justine Johnson claims that SpongeBob ordered her to commit the unthinkable act or that she would face death herself.

Johnson’s 17-year-old brother found Sutton’s body. Johnson allegedly told her brother to ‘mind your own f***ing business,’ when he asked about his niece’s whereabouts.

Investigators say John was getting hallucinagenetic messages from the TV. The TV instructed her to take her daughter’s life or they would kill her.

Johnson told police it  was Sponge Bob who was saying these things on the TV. Songe Bob allegedly told the woman if she didn’t kill her daughter her daughter he would kill her. She said she was afraid for her life and she had lost her mind.

The Oscoda Township Judge found Johnson fit to stand trial. He scheduled a pre-trial hearing on February 28th. She remains in jail without bail until then.

On the night of Sutton’s death, Johnson had left her home that she shared with her two brothers. Her teen sibling also went out before returning to an empty home at around 10 p.m.

Her older brother, Knelsey, who had left for work earlier in the day at around 2:30 p.m., returned home at 3:30 a.m., and had asked his younger brother where Sutton and his sister were.

The teen testified in court that he had seen Johnson taking drugs earlier in the day. He then went outside to look and found the trash bag with what seemed to be a child’s foot sticking out.

The two brothers proceeded to call police after the shocking discovery.

Police say the infant had stab wounds to her neck, chest and abdomen.

Invesigators say Johnson’s brothers found the infant wrapped in a comforter inside the trash bag. The bag also contained a pair of jeans with blood stains on them.

Eberline testified that Johnson had told him on October 1 that she had left her home to go to her mother’s house, before passing out at a nearby graveyard.

Later, she went back to her own apartment, on Cedar Lake Road, and attempted to commit suicide before killing her child.