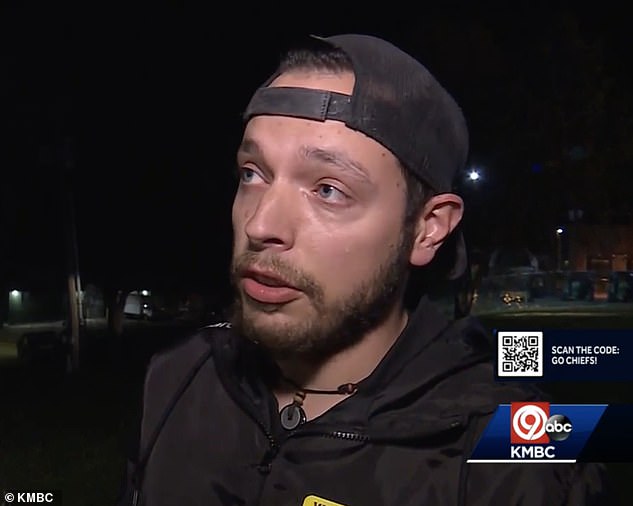 Police Arrest Man Who Wanted To Ban LGBTQ Books From Missouri Schools For Molesting A Child. They Also Arrested Him For Allegedly Showing Pornography To A 4-Year-Old 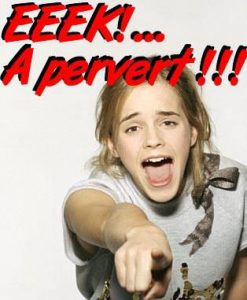 Police have arrested a Missouri man who wanted to ban LGBTQ books from school libraries.

Prosecutors have also charged him with furnishing pornographic material to a minor in separate case.

Police accuse Utterback with two counts of child molestation from 2020. They allege he touched a 12-year-old girl under her clothes in one case. In the other case, he allegedly rubbed a teen’s leg underneath her jeans.

Utterback had been advocating for the removal of LGBTQ books. Prosecutors say he was also a self-proclaimed advocate of parental rights.

Before the arrest, Utterback had previously appeared at an October 26, 2021 school board meeting. He demanded the removal of several books in North Kansas City Schools libraries.

At that meeting, Utterback presented large prints of pages from two books he particularly wanted banned.

Both of which explore gender and sexuality for teens.

Another member of the audience hopped on Uttenback’s bandwagon. They then likened the material to solicitation of a minor.

Prosecutors say it is unclear if Utterback even has children or children that attend the district. However, he had identified and described himself as a parent at the school board meetings.

Utterback appeared again at a meeting for the same reason in November.

Meanwhile, Utterback is next due to appear in court on March 10th.