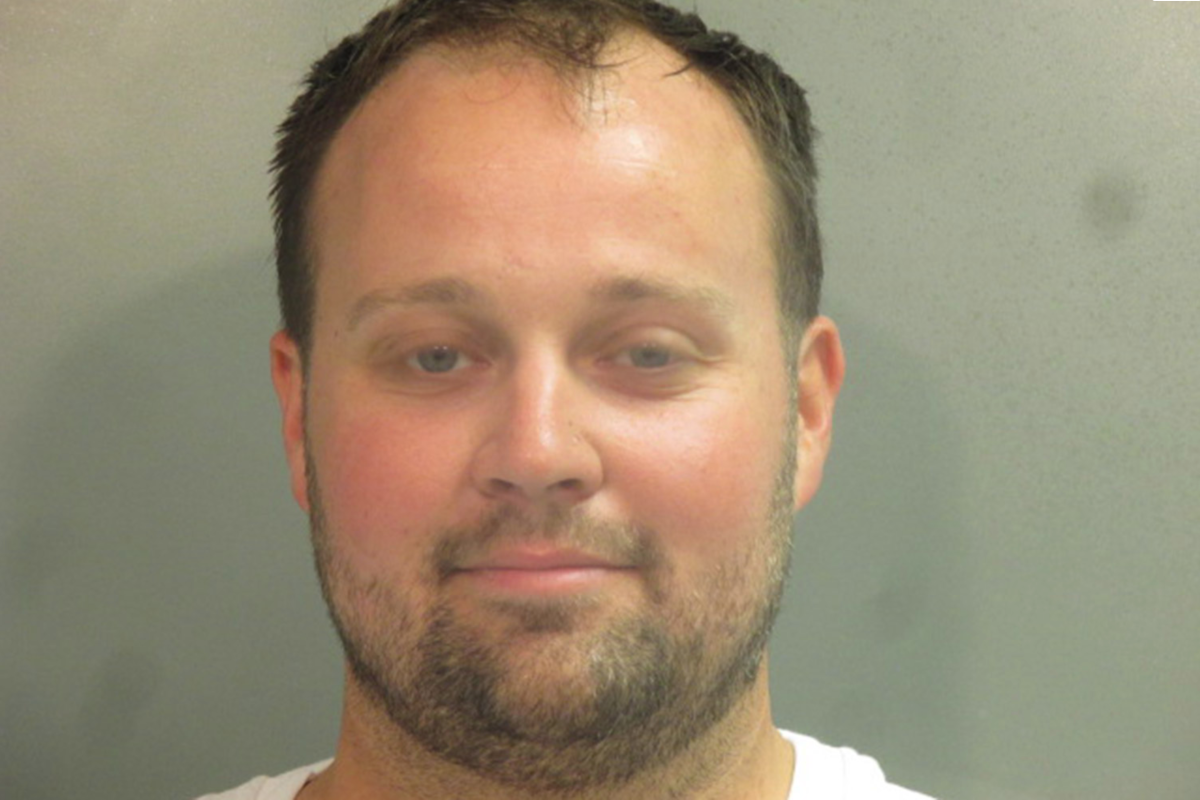 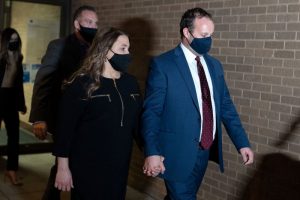 The 33-year-old now faces up to 20 years in federal prison. He also faces a fine of up to $250,000 for each count. The jury found Duggar guilty of one count for receiving and one for possessing child pornography.

Jurors deliberated for about six hours before delivering the guilty verdict. His attorneys are planning to appeal the decision, KFSM-TV reported.

Duggar and his extensive family starred in the TLC series 19 Kids and Counting. However, TLC canceled the show after it was alleged that he had molested four of his sisters and a babysitter.

Duggar confessed to the abuse and apologized. He also later apologized again for cheating on his wife and his addiction to pornography. He described himself as the “the biggest hypocrite ever.”

The family announced on its website shortly after his apology in 2015 that he had checked into a rehabilitation facility.

Authorities initiated an investigation into the reported abuse against his siblings in 2006. However, they dropped the charges because the statute of limitations on the incident had lapsed.

The judge ruled that jurors could hear testimony about Duggar molesting four girls. A family friend testified that Duggar told her about the abuse.

Duggar’s attorney argued that someone else downloaded the images onto Duggar’s computer. However, the jury didn’t buy the attorney’s argument.

Duggar’s father Jim Bob Duggar is running in a special election for a vacant state Senate seat. He previously served in the Arkansas House.