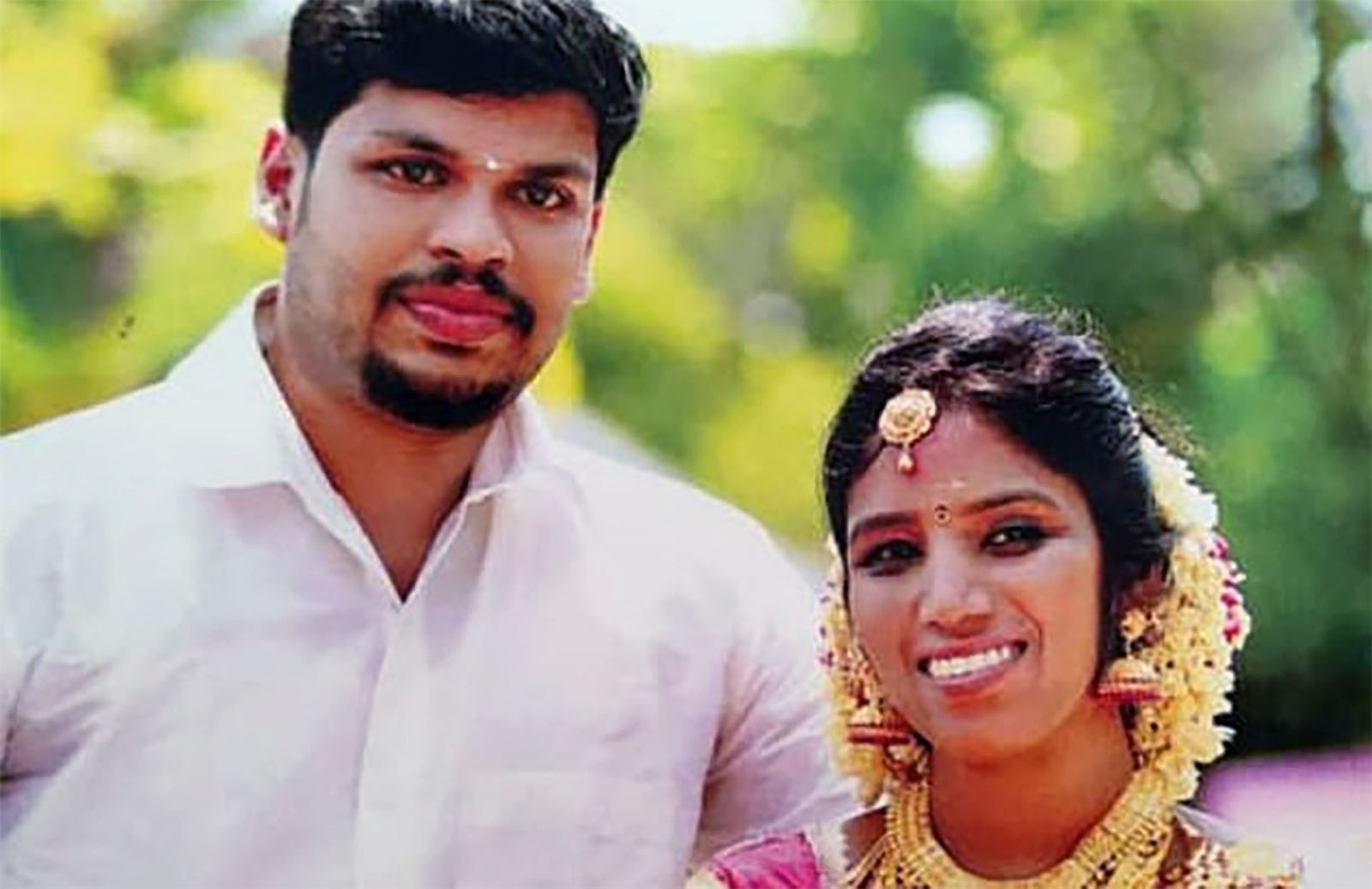 Indian Husband Uses A Cobra To Kill His Wife As She Slept. Indian Court Slaps Him With Two Life Sentences In Prison. 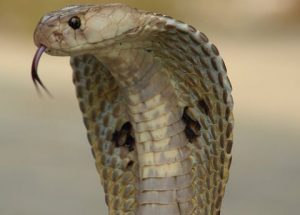 An Indian husband used a cobra and a viper to murder his wife.

Prosecutors alleged Sooraj Kumar set a highly venomous viper snake in his 25 year-old wife Uthra’s bed. The bite from the venomous snake left her in the hospital for almost two months.

Uthra was recuperating at her parent’s house when Sooraj Kumar tried again. This time, he obtained a cobra from a snake handler. He walked into her bedroom and threw it at his sleeping wife.

Kumar pleaded not guilty. However, police said his phone records showed he was in touch with snake handlers. He had also watched snake videos on the internet before the killing.

Ironically, Sooraj stayed in the room with Uthra after the cobra bit her.

The public prosecutor said the diabolical plan and murder a bedridden Uthra also makes it (the case) fall into the category of rarest of rare.

It was possible that Sooraj had inflicted pain on the reptile to provoke it to bite.

Uthra was from an affluent family. However, her husband was a bank worker and was not well off.

The dead woman’s parents became suspicious about Sooraj after her death. They claimed he tried to take control of her property after the death.

Media reports state Sooraj’s family was charged with conspiracy after Uthra’s death. Police discovered some of Uthra’s gold buried near Sooraj’s home days after the murder.