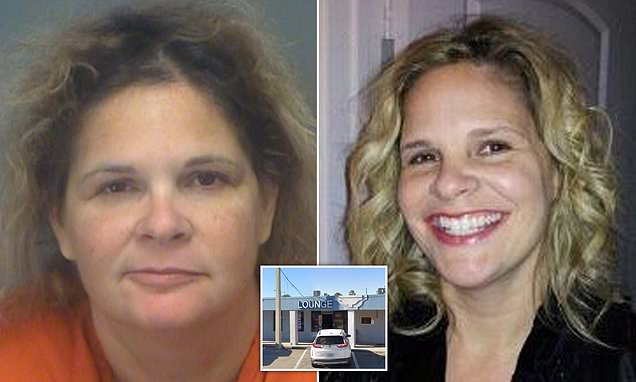 Florida Lawyers Gone Wild! Drunken Lawyer Stripped Naked In A Bar And Refused To Put Her Clothes Back On 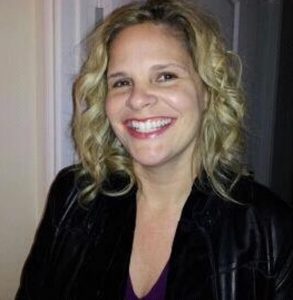 Police in Saint Pete Beach have arrested a Florida lawyer. Authorities say Attorney Kelly Elkins stripped completely nude at a bar after being refused service because she was already too drunk.

The manager told Elkins to put her clothes back on and leave, but she refused, prompting the manager to call the sheriff’s office.

The affidavit states that a deputy who responded to the lounge found Elkins in her birthday suit.

Police ordered her several times to get dressed. She finally put on a zip up hoodie. However, she refused to zip it up.

Elkins also allegedly refused to put her pants back on.

Police booked Elkins into the Pinellas County jail on Friday. Authorities charged her with a misdemeanor count of disorderly conduct.

This is the second time police have arrested the Florida lawyer in a week.

Prosecutors released her just hours later on her own recognizance.

Elkins informed waitstaff she did not have money to cover the chargeswhen she received the bill. Stried to offer her purse as payment.

Police hauled Elkins off to the county jail. The court released on her own recognizance the following morning.

Police also arrested Elkins for driving under the influence in 2019.  Officers found her passed out drunk inside her BMW with the engine running. The court downgraded the charge to reckless driving.

Elkins is graduate of John Marshall Law School. The Florida Bar gave her license to practice law in 2001. The Bar also has her listed as a member in good standing with no history of disciplinary actions.

Is Florida Attorney Justin Bennett An Idiot? You Be The Judge!