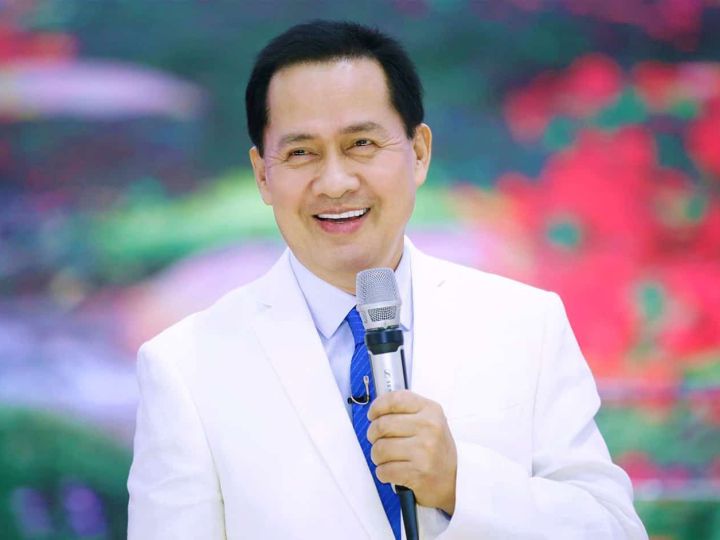 Filipino Megachurch Pastor Allegedly Ran A Sex-Trafficking Ring. Church Recruited Girls As Young As 12 And Forced Them To Have Have Sex 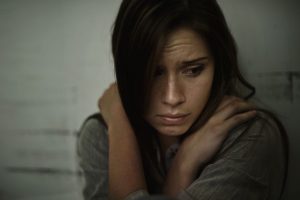 The federal government has accused a Filipino megachurch pastor with orchestrating a sex-trafficking ring. Prosecutors allege Pastor Apollo Carreon Quiboloy recruited girls as young as 12 to work in his U.S. homes. He allegedly also forced them into having sex him by saying it was God’s will.

Federal prosecutors have indicted Quiboloy and several of his top administrators.

Quiboloy, 71, is the head of the Kingdom of Jesus Christ Church. The church boasts 6 million members in about 200 countries.

The pastor allegedly forced the women and girls to engage in sexual acts with him nightly. He and his accomplices told the woman and girls that obeying Quiboloy was God’s will and that ‘night duty’ was a privilege and a means to salvation.

The FBI says Quiboloy and others also brought church members to the US illegally. They would use fraudulently obtained student visas or sham marriages to solicit donations for the church’s California based charity.

He also allegedly had his victims, whom he called ‘pastorals,’ cook his meals and clean his houses. The pedophile pastor would also have them travel around the world with him. The women and girls ages ranged from around 12 to 25.

The FBI says workers who managed to escape from the church worked year-round. They were also beaten and psychologically abused if they didn´t make daily quotas. Several of the victims described having to live in cars at truck stops.

The latest indictment adds Quiboloy and five other new defendants to an existing indictment filed in 2020.

Authorities have arrested three of those named in the indictment. Federal prosecutors believe Quiboloy and the others are in the Philippines.

We are confident and ready to face whatever is hurled against pastor Quiboloy and the kingdom leaders. We trust the process of justice and we certainly expect the truth to prevail and the kingdom ministry will continue to prosper.