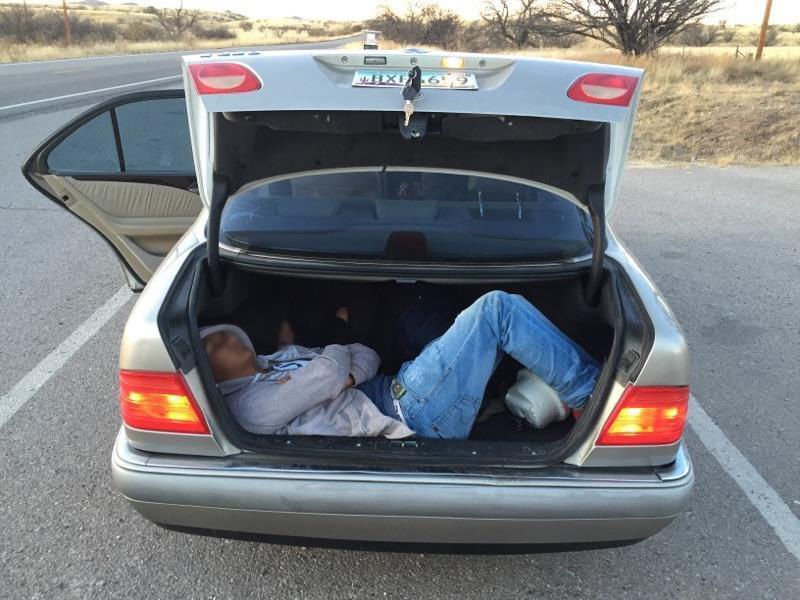 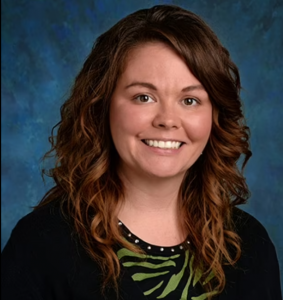 Authorities have charged a crazy Texas mom Sarah Beam after she placed her 13-year-old son in the trunk of her car. Police say the woman was attempting to isolate him after he had tested positive for COVID-19.  She was taking him to a drive-thru testing site.

Police charged the 41-year-old crazy Houston mom with endangering a child. Authorities discovered the boy in her car’s trunk at a testing site for the Cypress-Fairbanks school district. The district is located in northwest Houston.

Cy-Fair ISD officials said Beam most recently taught at Cypress Falls High School. She has worked for the Cypress-Fairbanks school district since 2011. The district said she is on administrative leave.

Fortunately, the boy was not harmed.

Police say the woman is a teacher with the district.

The school district’s director of health services, Bevin Gordon had found the boy. Gordon was gathering information from vehicles that were in line for COVID-19 testing at a district stadium on Monday when she discovered him in the in the trunk of a car,

The mother stated that she put son inside the trunk to prevent her from getting exposed to possible COVID while driving him to the stadium for additional testing.

Police have not arrested Beam. She also has not volantarily surrendered to police.

Court records did not list an attorney for her.

She has worked for the Cypress-Fairbanks school district since 2011. The district said she is on administrative leave.