Basketball Coach Arrested For Having Sex With Teen Boys 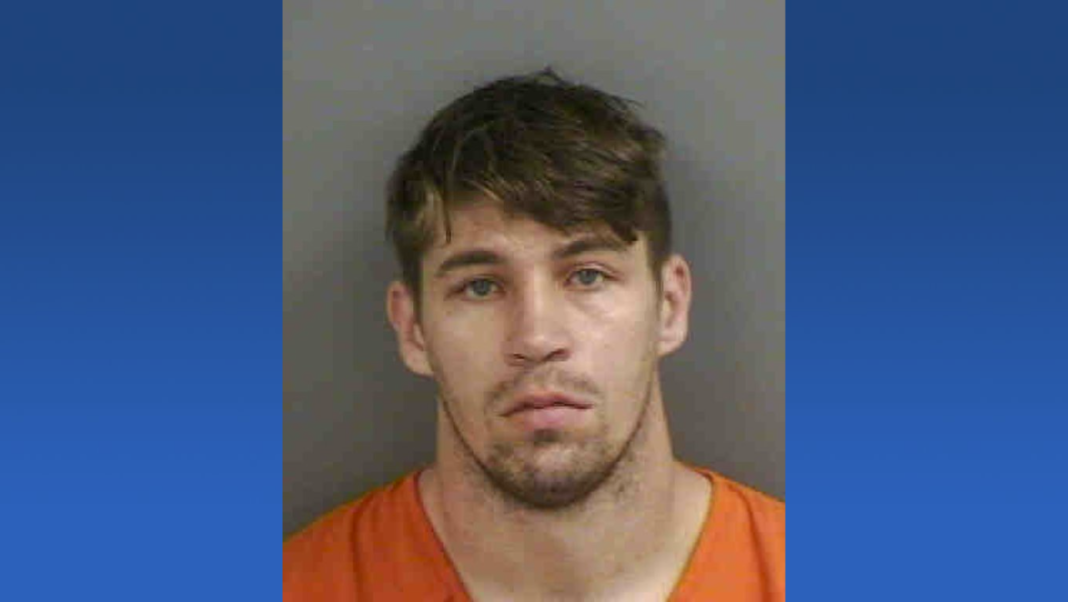 Basketball Coach Arrested For Having Sex With Teen Boys

Basketball Coach Arrested For Having Sex With Teenage Boy. Coach Has History Of Sending Sexually Explicit Photos To Teens. 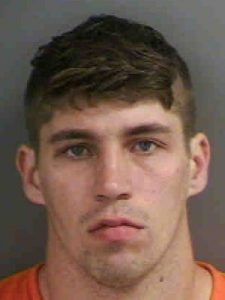 A former basketball coach has been arrested for having sex with a former teenage player he coached.

The Collier County Sheriff’s Office as arrested 28 year-old Brandon Stetson for having sex with the teenager. Stetson has a history of being a sexual deviant. Police arrested him 2017 for sending sexually explicit photos to teenage boys.

Prosecutors say a woman contacted the victim on Snapchat. The woman coerced her son to have sex with Stetson. She said if he refused, she would expose Stetson’s behavior.

Police say the victim said he didn’t want Stetson to get into trouble. Consequently, he agreed to have sex with Stetson. He also stated adding that he and and Stetson had sexual intercourse with each other at least 10 times since August of 2020.

Deputies investigated the Snapchat account. They discovered that the account was registered to Stetson and the “woman” was actually Stetson.

Stetson was Baker Acted before his arrest. Police say he kept asking deputies to “shoot him” because he did not want to return to jail.

Basketball Coach Has A History Of Being A Sexual Deviant

Police arrested Stetson in 2017 for sending sexually explicit images to minors. The community forced Stetson to resign as a basketball coach. Police also accused Stetson of offering money to kids for photos of them in compression shorts.

Police arrested Stetson in 2018 on a felony charge of violation of state probation. Law enforcement officials also charged him with a misdemeanor charge of failure to register as a convicted felon,